Is the Annual Allowance being sacrificed for the NHS? 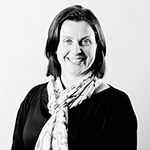 Carole Waghorne
Home Latest News Is the Annual Allowance being sacrificed for the NHS?
Share

Chancellor Philip Hammond may be planning to raid the pensions of higher-rate taxpayers to boost the troubled NHS, to remedy a reported £20 billion funding gap. Mixed emotions, you may agree; the NHS is a 70 year old national institution, but the Government is trying to encourage pension saving.

History has shown that pension contribution allowances have regularly been a tax revenue target. The Annual Allowance; the amount that can be contributed to your pension each year, while still receiving tax relief, has been heavily restricted. It peaked at £255,000 for the tax year 2010/11. As they say, a picture speaks a thousand words… 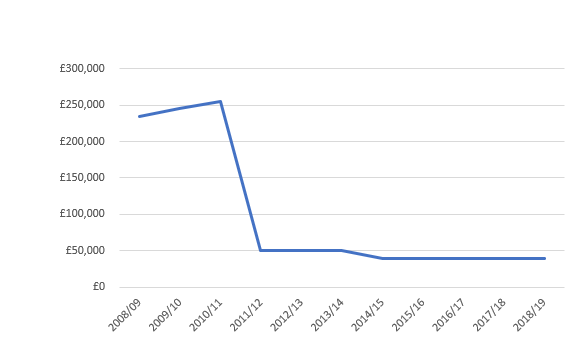 This shows the extent of Annual Allowance cuts over time, currently sitting at a maximum of £40,000. But, the current limit is further limited to the equivalent of an individual’s relevant earnings. Since 2016 however, its limited even further by tapering for higher earners, which we’ll discuss later.

It transpires that the ‘Brexit dividend’ earmarked to boost the NHS doesn’t exist and HMRC needs a replacement. Tom Selby, Senior Analyst at AJ Bell explained that; “Slashing the amount people can save in a pension tax-free using the existing annual and lifetime allowance mechanisms might be an easier option politically than scrapping higher-rate relief; although it is unlikely to be anywhere near as lucrative. Reducing the £40,000 annual allowance might be seen as the more pragmatic option, given the vast majority of people won’t get anywhere near this level of saving in the course of a year.”

There are currently two idiosyncrasies of the Annual Allowance that may also be targeted to increase revenue; carry forward rules and tapering:

The problem is, however, as generous as carry forward rules currently are, scrapping them would be a relatively simple process for HMRC and may even go unnoticed for many who aren’t aware of the saving opportunity. The self-employed with irregular income would likely be hit worst, so care would need to be taken.

Tapering is quite complex, and the income considerations have to meet certain criteria, nonetheless, this already harsh reduction could also be used to generate more tax revenue. By reducing the level that tapering is applied, to £100,000 for example, would immediately boost revenue for HMRC by specifically targeting higher earners. This may prove an attractive option for the wider population, as average income individuals would not be affected.

As time has shown, pension allowances have historically been targeted to boost tax revenue for HMRC. There is wide speculation that this will be the case again in Philip Hammond’s next budget.

In an ideal financial planning world, you would always be making use of all available tax allowances. In reality, this may not always be possible, but it would be incredibly wise to make use of the full £40,000 annual allowance and carry forward rules whilst they still exist. If you would like any pension funding advice, talk to one of our expert financial planners. We are here to help you maximise your tax-efficient opportunities to help build a financially secure retirement.